Muskies in the St. Lawrence

For those who fish for tigers:

Whenever/wherever we have our next face-to-face meeting please bring in any monofilament you've collected from your bin(s). i'll be at the next meeting.

Take note of the round-trip mileage & about the number of minutes you spent traveling, walking & emptying the bin & jot it down somewhere. Time & mileage are considered one of the matching funds. Measure it once & it'll be the same from month to month.

If you're re-spooling any reels this year, next year or…

For a project that took the last year off, it got off to a good start. Out of the 12 locations that they're installed, only one isn't assigned (so far). That's the one at the bottom of Devil's Hole, 400 steps going down, 4,000 coming up. The BNW is emptying that for now but it might move to the top. Additionally, if we see or hear of any suggestions, we're open to all of them.

Below is a video of emptying a bin. It's for guidance only & nothing says it has to be done that way. Use…

THUNDER ON THE BUFFALO WATERFRONT

I have no idea if the waterway at Bflo Harbor or the Upper Niagara will even be open to boaters. Those bodies of water aren't part of the NYS Parks system.… 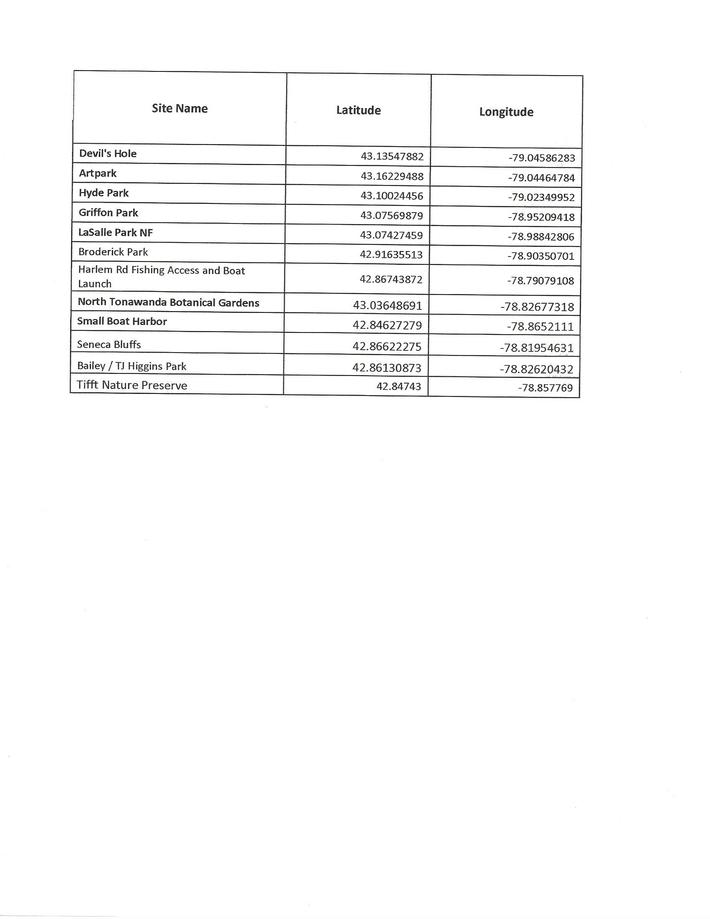 The BN Waterkeepers have been emptying the mono collection bins that we built & have collected over 2 lbs of mono. It doesn't seem like a lot but 2# really is.

We'd like to get back on track but it might take a couple of months to get it running smoothly. Below is a pic of the sites in which the bins are installed.

i just saw this from the BNW:… Grand Island Meeting on the Amazon Project on Zoom

Receiver Batts are "IN" Monofilament at the Shoreline Fishing Spots 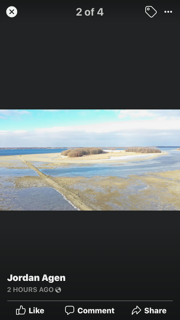 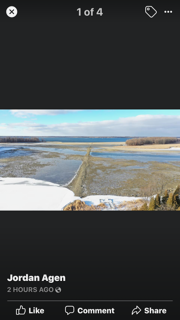 Breaking thru the ice 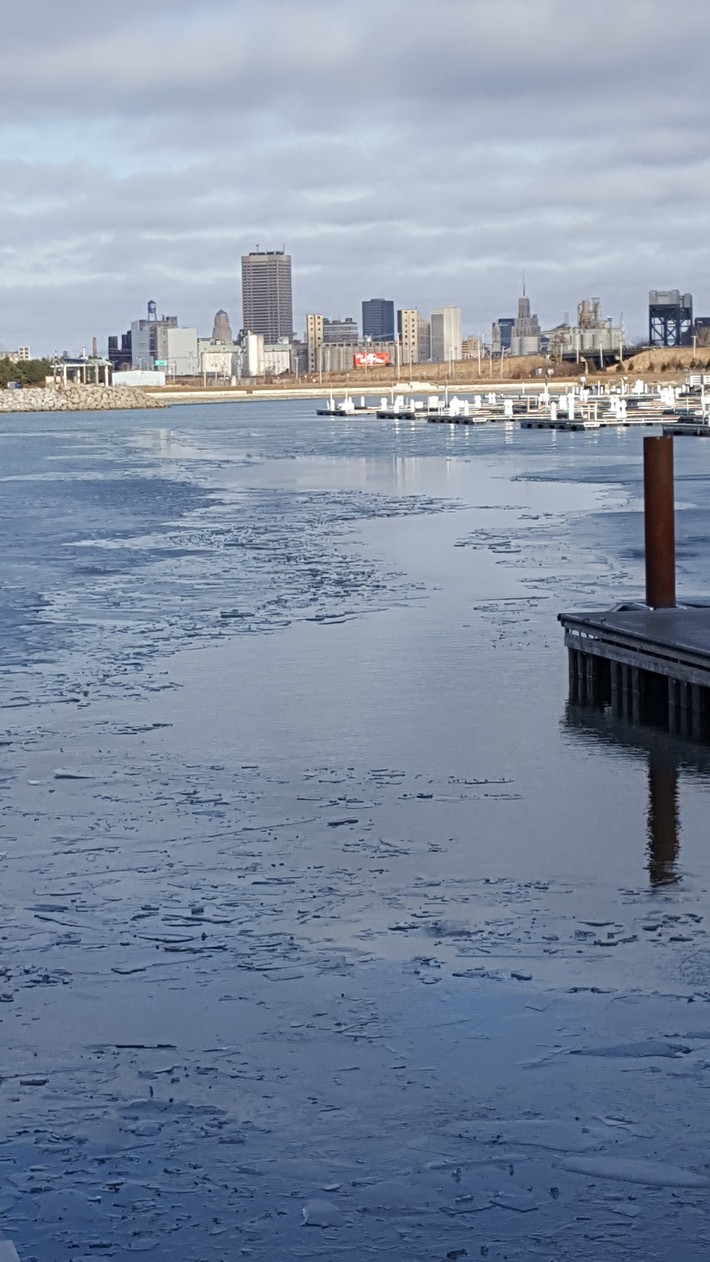